Detection of voids due to gypsum dissolution on future construction sites

The presence of gypsum is almost always linked to a heightened risk of underground voids. As part of the construction of future houses, terrain recognition showed signs of acute gypsum dissolution. Void detection is precise with microgravity, which makes it the technique of choice for such framework.

Two microgravity profiles were acquired atop of the voids, allowing adequate modeling. 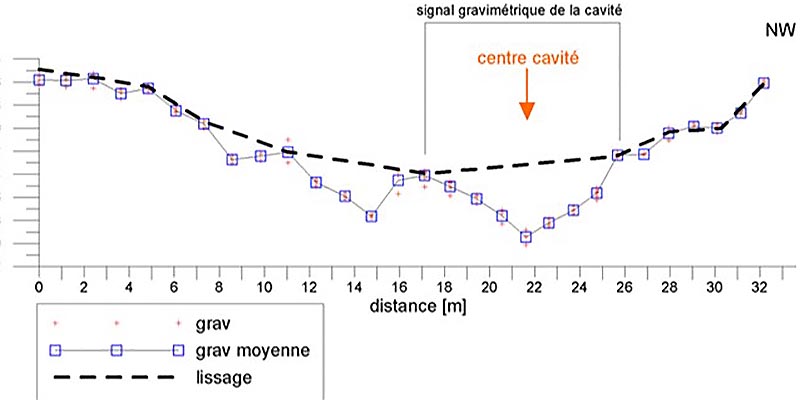 Void modeling through the measured anomaly results in a shallow 3 meter diameter sphere. The void matches the latter terrain observations. 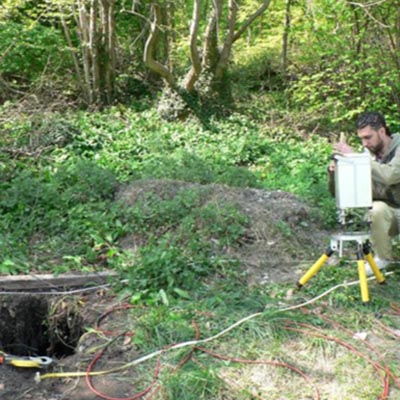