Regional geological recognition for the implementation of a cantonal geothermal concept

A large team performance ensured high productivity and adequate security when working on roads or in urban environments. One line was acquired on an international airport tarmac and involved significant security measures for our teams.

The resulting sections had a greater investigation depth than the initial goal, which allowed an improved calibration for interpretation. 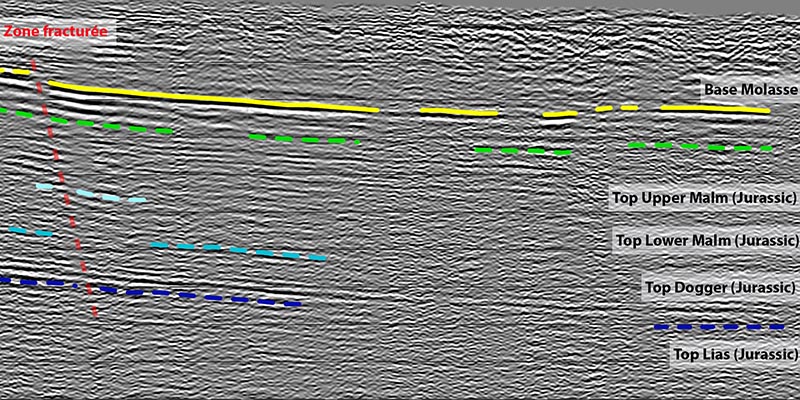 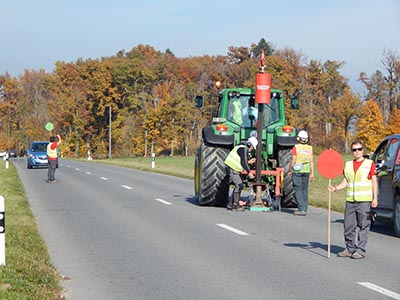